You are here: Home » Awards 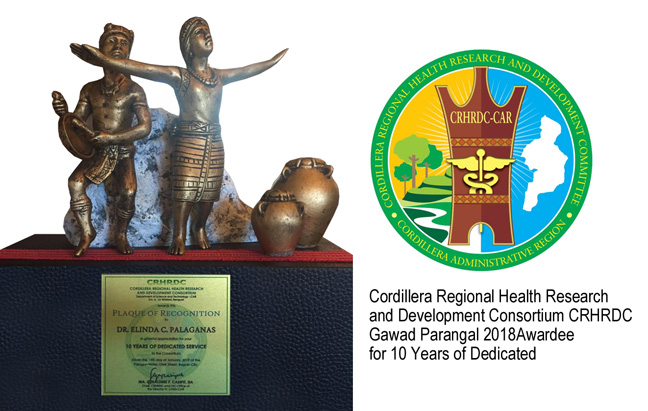 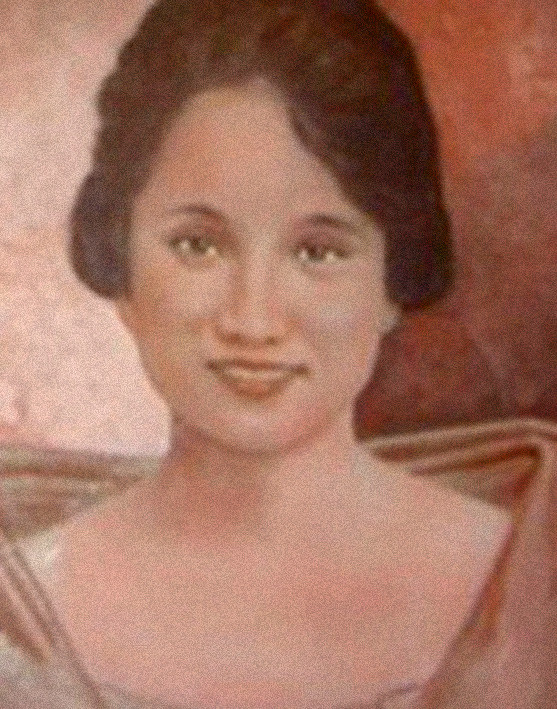 Nominee for the National Search for the Anastacia Giron Tupaz Award – 2nd in Over-all Rank; 2017 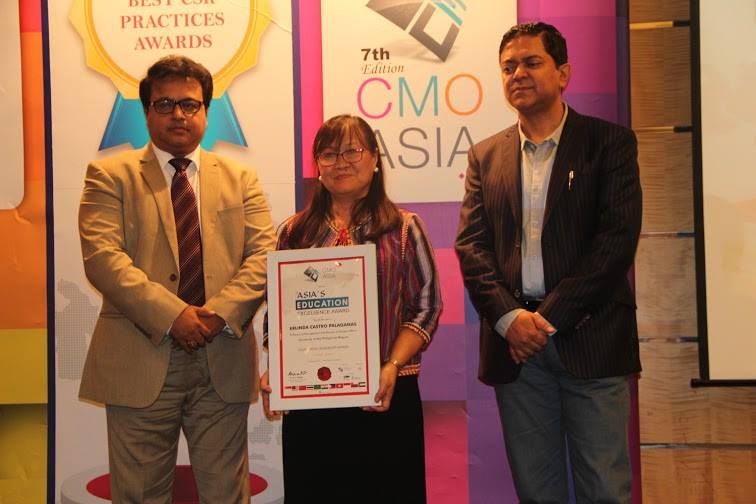 Most Outstanding Alumni, 2015 of the UERMMMCI, July 19, 2015, Award given by the Board of Trustees; first in 58 years of existence of the University Medical Center